How to Read a Mom’s Body Language

Moms have lots of superpowers, including being able to communicate without saying a word, thanks to perfectly honed body language skills. While there is not enough space on the internet for the infinite number of subtle expressions and gesticulations the average mom does in a day, this selection is a pretty good starting point if you’re trying to get to understand them better. And to know whether or not you’re in trouble. 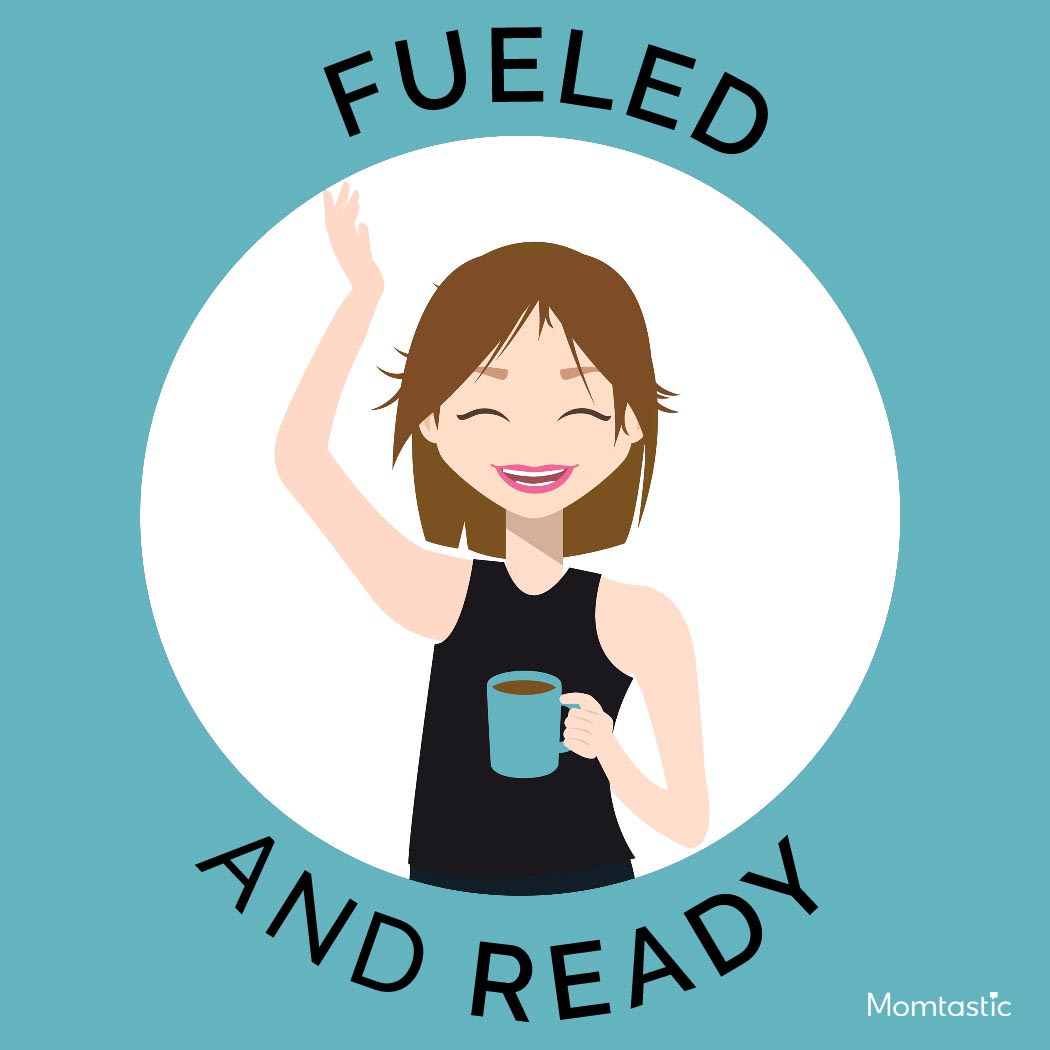 Fueled and Ready
What it means: Mom has had her coffee and is ready for morning hugs now. 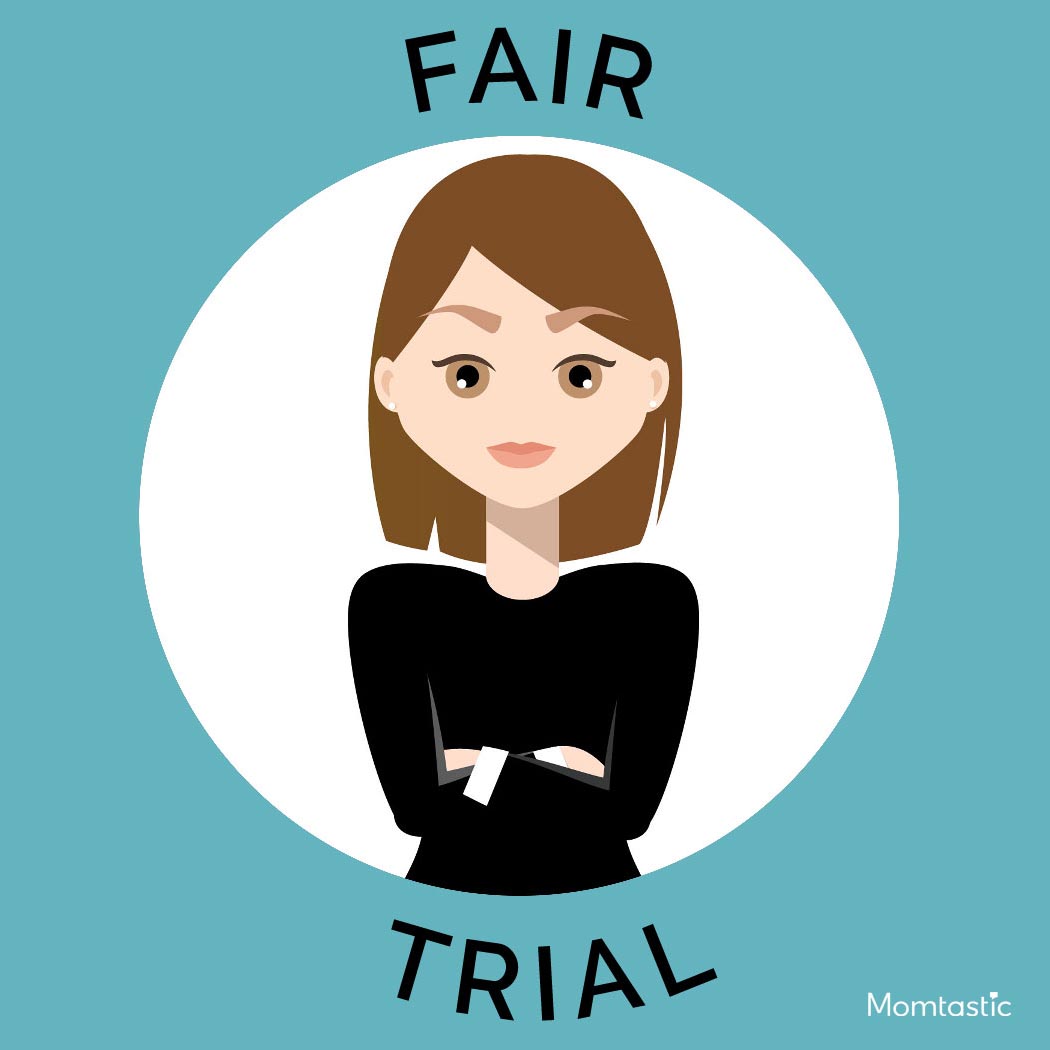 Fair Trial
What it means: Mom does not necessarily believe everything the kid talking to her is saying, but is willing to hear him out. 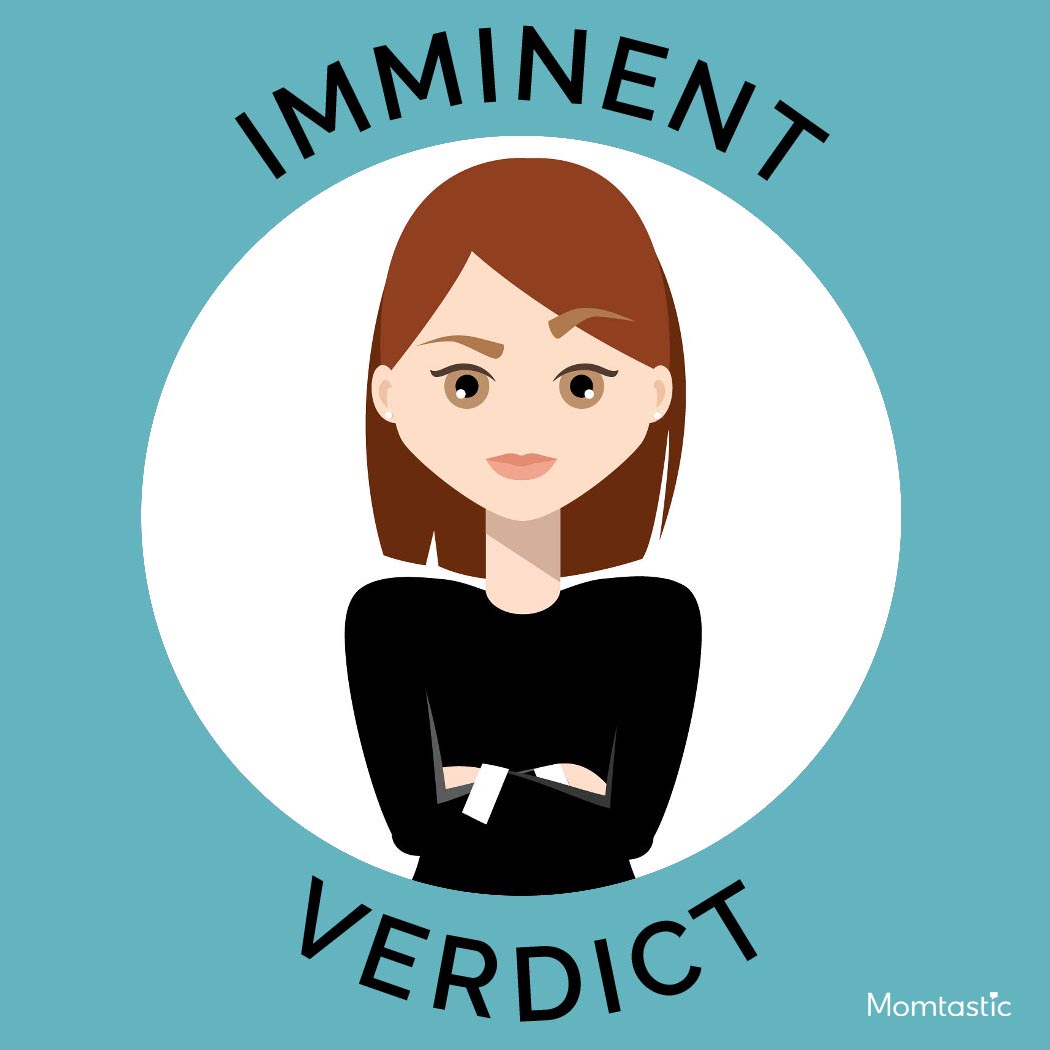 Imminent Verdict
What it means: Mom is about to make a judgment call not in the kid’s favor, so he better up his Cute Game to avoid trouble. 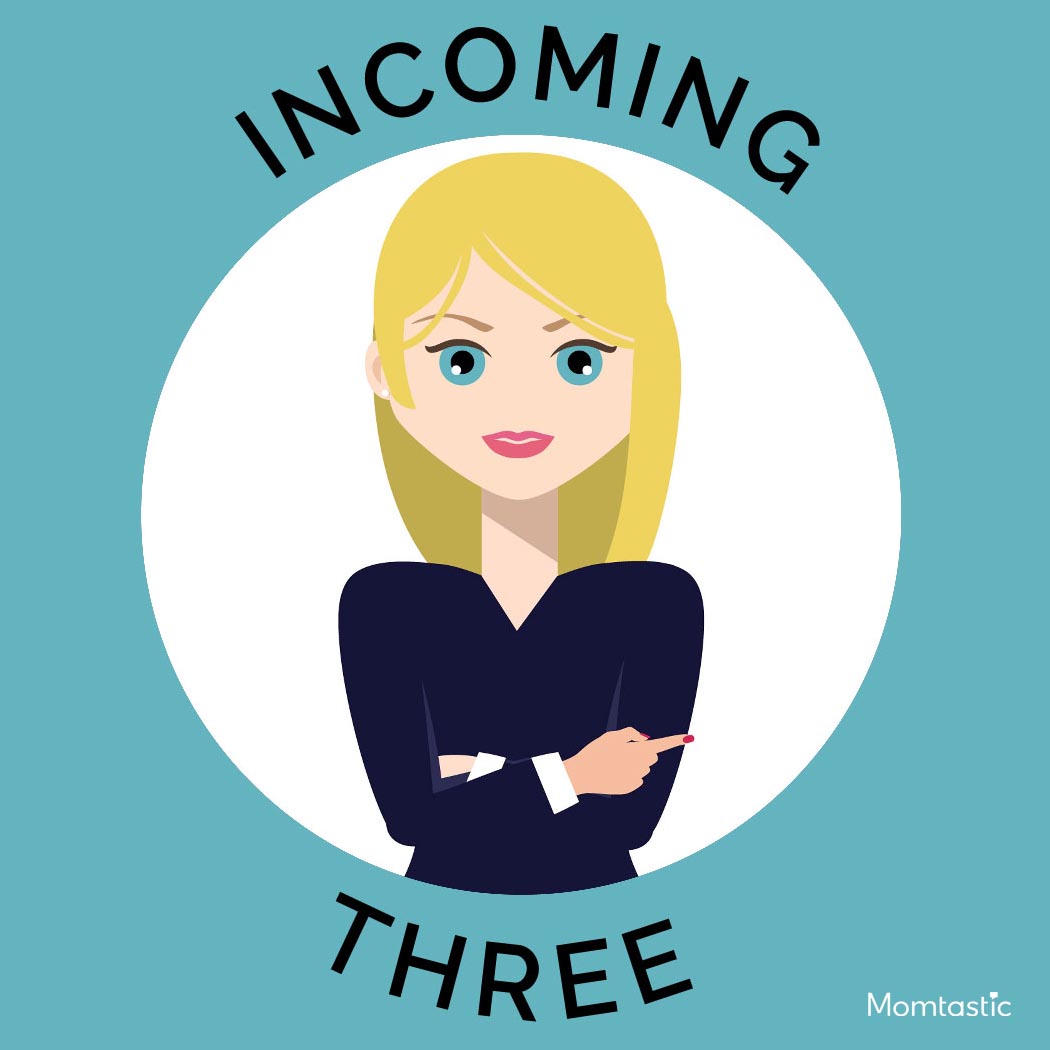 Incoming Three
What it means: Mom is about to count to three, and that kid BETTER be listening. 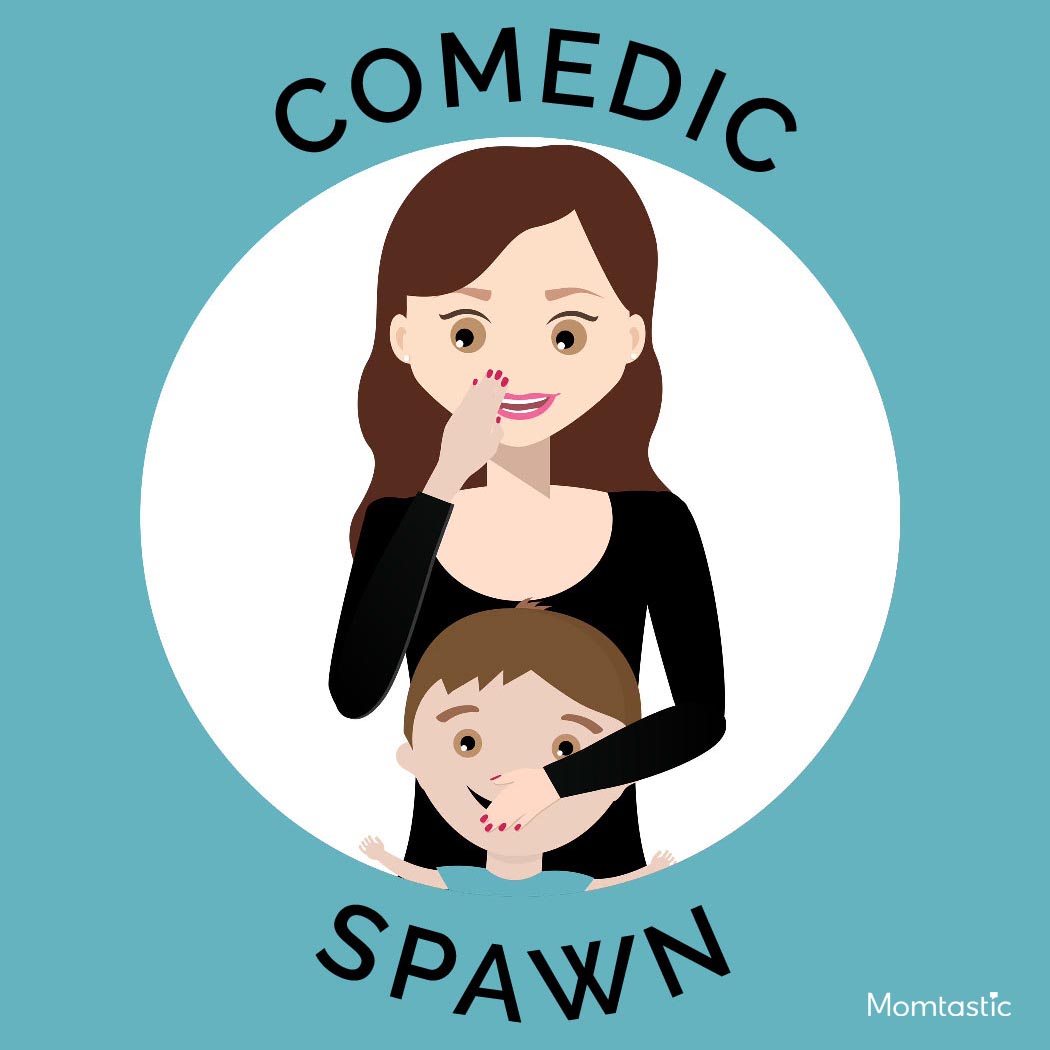 Comedic Spawn
What it means: Her kid just said something inappropriately HILARIOUS. When she is done laughing, she will try to reprimand the kid with a straight face.

NEXT: The Aspirin Poke…

Kim Bongiorno is an author, freelance writer, and the award-winning blogger behind Let Me Start By Saying. She lives in New Jersey with her handsome husband and two charmingly loud kids, who she pretends to listen to while playing on Facebook and Twitter. If she were less tired, she'd totally add something really clever to her bio so you'd never forget this moment. Visit Kim on Facebook, Twitter, and Pinterest.

18 of the Most Anticipated Family Movies of 2023

How Kelsey Searles, Founder Of MiliMili, Does It All

Even those of us who spend most of our days in neutrals often love dressing our kids in fun, bright…
Home 6 months ago

How Brittany Davis, Founder of Willow+Co, Does It All