Rebecca Romijn, Selma Blair and Alessandra Ambrosio were among the celebrity families to turn out for the Veuve Clicquot Polo Classic on Saturday afternoon.

The event, held in Pacific Palisades, featured polo player Nacho Figueras and his team, Black Watch, playing against Team Nespresso. Check out the photos to see which celebs and their adorable offspring showed up! 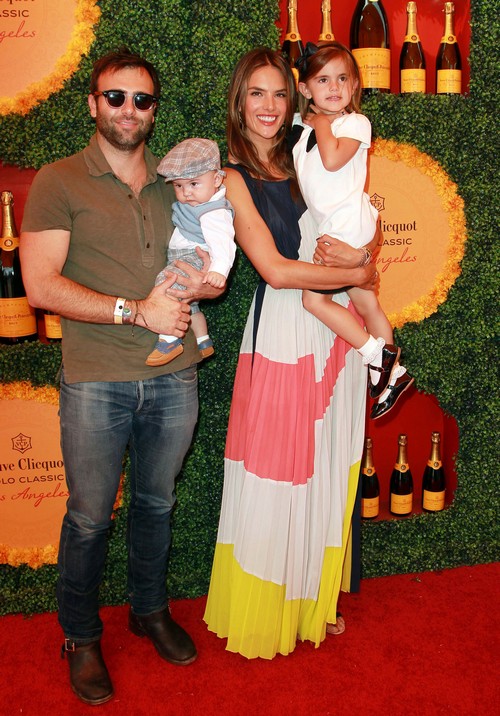 Alessandra Ambrosio, her husband Jamie Mazur, and their two kids, Noah and Anja. 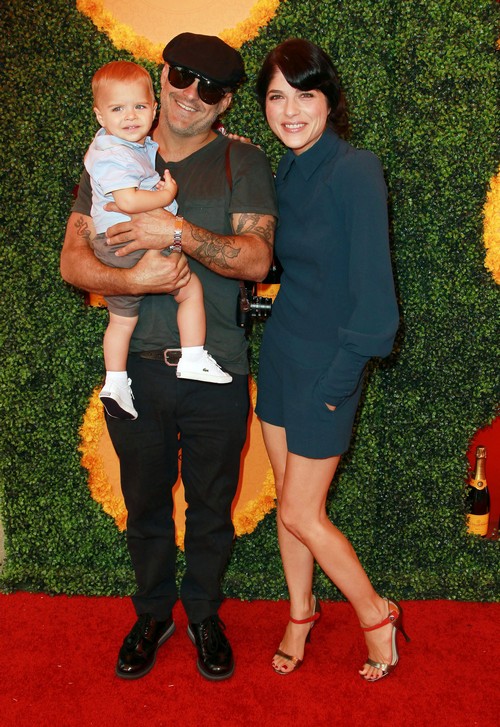 Selma Blair recently split from Jason Bleick, so it’s nice to see the two of them come together for their son, Arthur Saint. 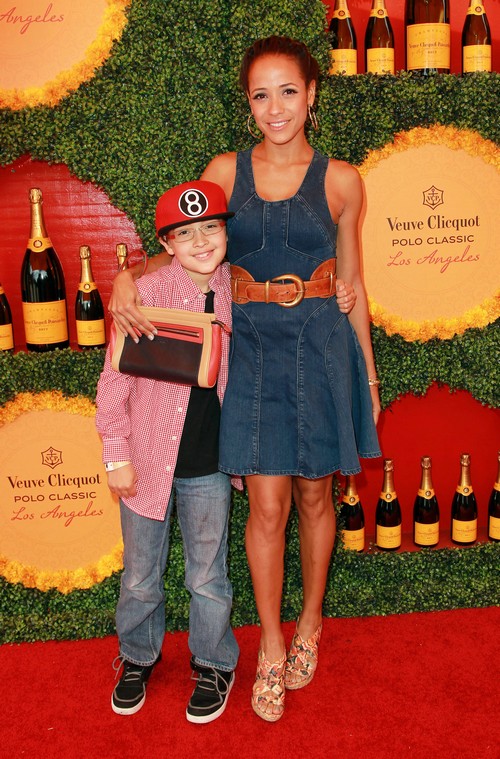 Actress Dania Ramirez and her adorable escort for the afternoon. 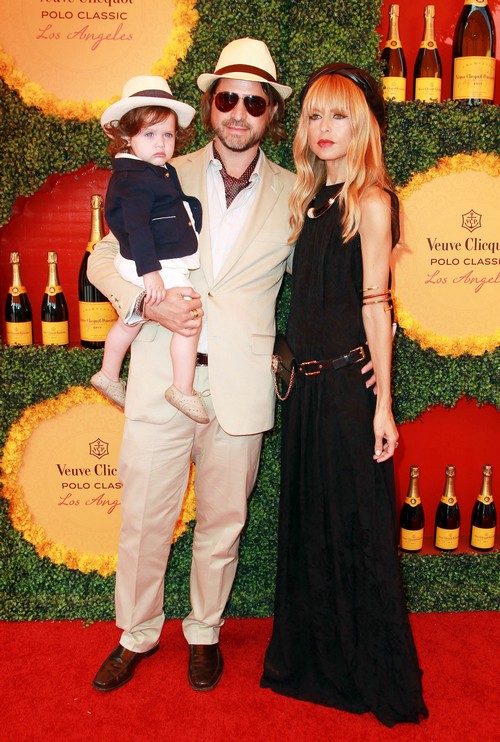 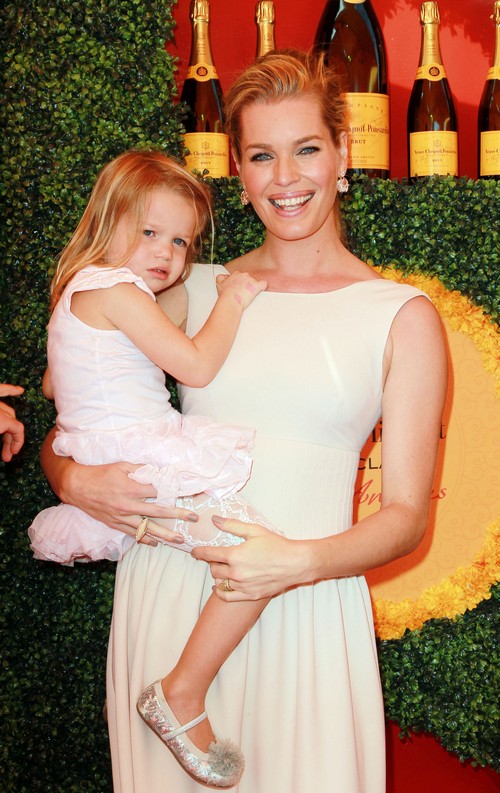 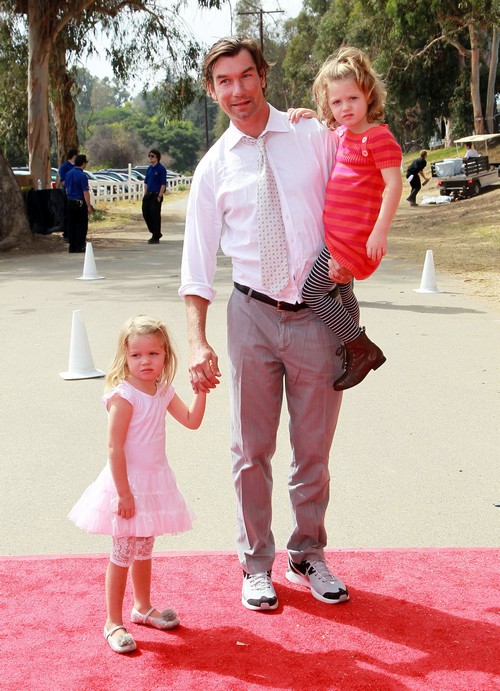 Kathleen Spencer is a pop culture fanatic, movie aficionado, lover of celebrity gossip and is a confessed mommy blog addict. Kathleen has a decade of experience writing about the trials, tribulations and triumphs of celebrities and their cohorts.

Photo Gallery: Celebrity Families Out And About

They work hard to get their beautiful bodies. Thankfully, we don't have that kind of pressure in our lives.
Celebrities 5 years ago