The Motion Picture Association of America (MPAA) is a self-regulated rating system for American branch of the Motion Picture Association. The film rating system was established in 1968 and designed to give parents information to determine if a film is appropriate for their child. The Classifications and Ratings Administration (CARA) is the board that oversees film rating system. They are made up of a group of independent parents that are charged with giving ratings to films. During the rating process the board considers things like language, sex, violence, drug use and other situations that might concern most parents.

The rating system is not designed to tell parents which films are appropriate or inappropriate. The MPAA Rating System is a guide to help inform parents of the type of content that is included in the movie.

Here are the rating descriptors according to CARA:

G: General Audiences, All Ages Admitted. Contains nothing in theme, language, nudity, sex, violence or other matters that the in-view of the Rating Board would offend parents whose younger children view the motion picture. It’s important to note that a “G” rating does not automatically make the movie a children’s movie or is an approval of the movie for children.

PG: Parental Guidance Suggested, Some Material May Not Be Suitable for Children. The film should be investigated further by parents. There may be some content such as language, violence or brief nudity, but they aren’t so intense that more than guidance is suggested. Remember, the content will vary with each movie, so check the specific movie rating for the film you are researching.

PG-13: Parents Strongly Cautioned, Some Material May Be Inappropriate for Children Under 13. This rating is a stronger caution for parents that content included may not be appropriate for children under 13 (pre-teen ages). This may include stronger language, extended violence or sexual situations and drug-use. Remember, the content will vary with each movie, so check the specific movie rating for the film you are researching.

R: Restricted, Children Under 17 Require Accompanying Parent or Adult Guardian. This rating means the film contains adult material such as adult activity, harsh language, intense graphic violence, drug abuse and nudity. Most theaters have their own policies regarding R rated movies and some include checking IDs of those who look under 17 purchasing tickets, allowing only parents to purchase tickets and accompany those under 17 into the movie, or just stating it has to be an adult guardian (not necessarily a parent) and that guardian has to purchase the tickets and accompany under 17 ages the entire time. Check with your theater on the policies and other parents about what you will allow your children to watch.

NC-17: No One 17 and Under Admitted. These films are too adult for children. The rating doesn’t mean that they are obscene or pornographic, but that the content is only appropriate for adult audiences.

Using the MPAA rating system in conjunction with our Momtastic Parent Guides will help guide your decisions when selecting movies that are appropriate for your family. 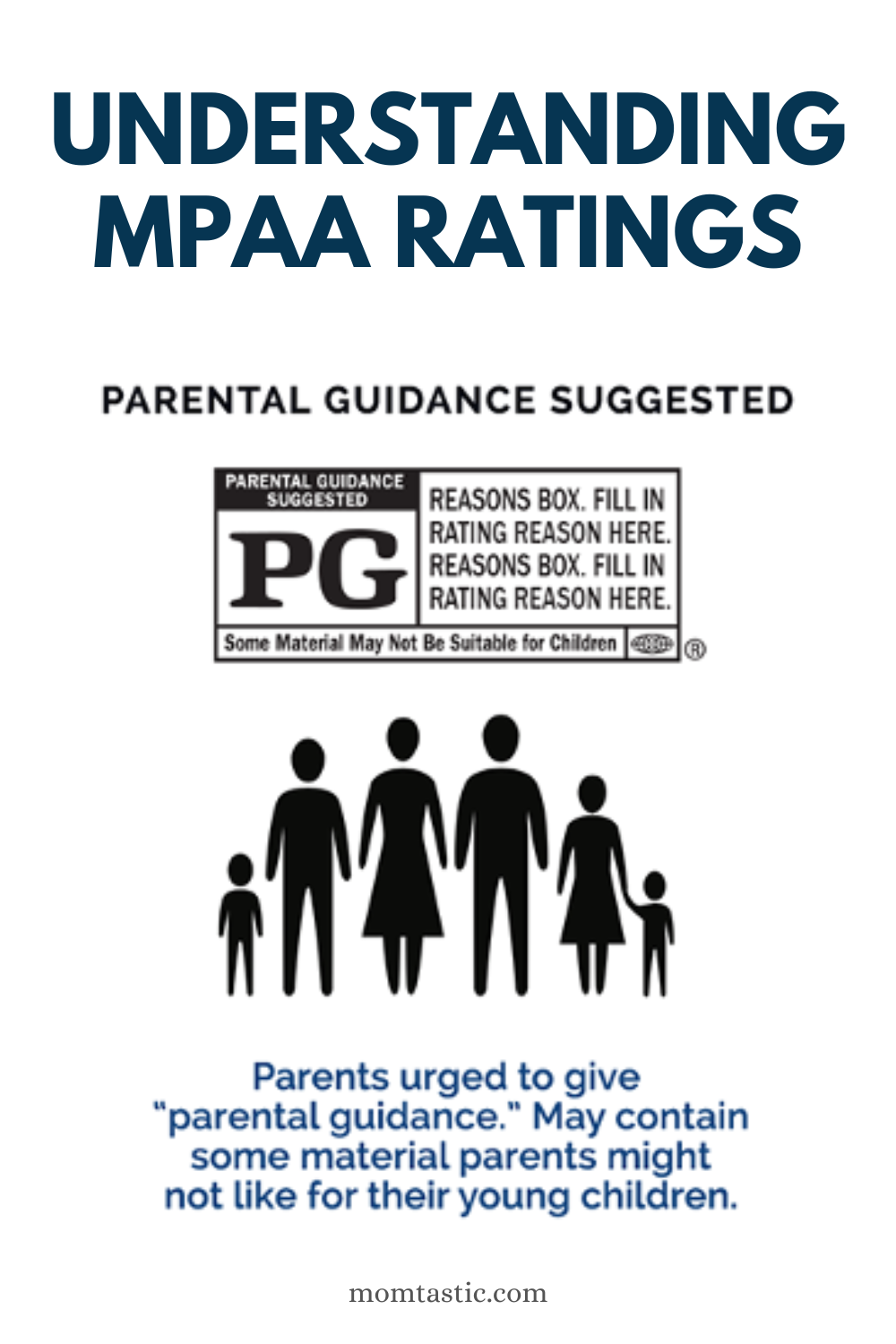 About Mario + Rabbids Spark of Hope Team up with Mario, Luigi, Princess Peach, Rabbid Peach, Rabbid Luigi, and their…
Gaming 3 weeks ago