About The Muppet Movie

Kermit the frog is living his quiet swamp life when he’s approached by an agent to audition in Hollywood for the chance of a lifetime. Kermit journeys across the country toward Hollywood meeting new friends along the way. Kermit and his new friends must avoid the evil Doc Hopper who wants to use Kermit to advertise his frog legs food chain.

A good amount of slapstick comedy

Miss Piggy is kidnapped and held at gunpoint

None noted except some minor name calling

One scene where characters are captured but they escape

The Muppet Movie is a classic family film with singable songs and plenty of slap stick comedy. Because this is an older film some of the jokes might not be as relevant for younger audiences but I’m sure the older viewers will love the throw back references. Overall, this is a great film to watch as a family with especially elementary aged children. Younger children may be bothered by some of the instances where characters are in perilous situation but most children will enjoy The Muppet Movie. 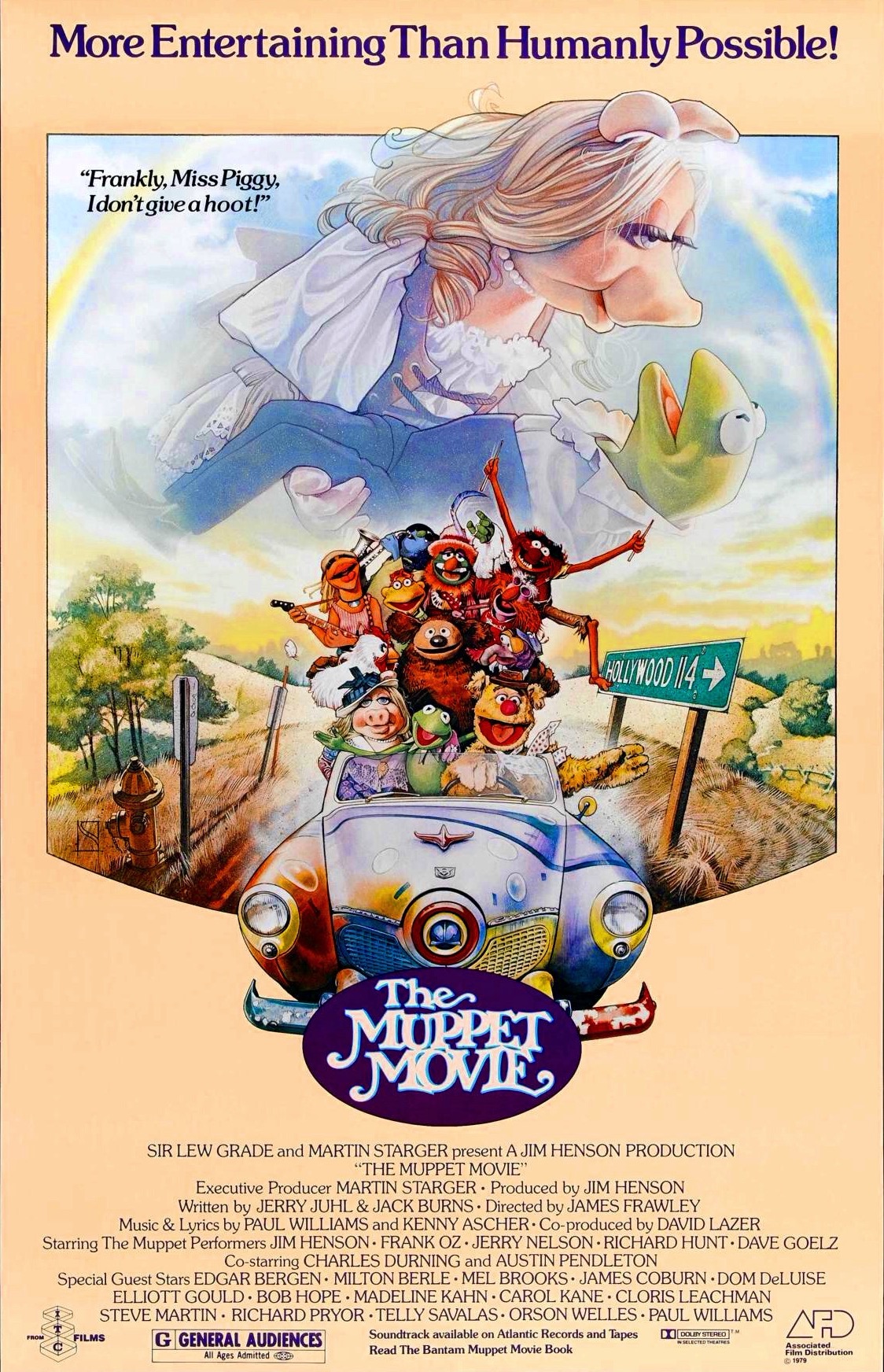 How To Clean Your Mattress In 4 Simple Steps

About Mario + Rabbids Spark of Hope Team up with Mario, Luigi, Princess Peach, Rabbid Peach, Rabbid Luigi, and their…
Gaming 3 weeks ago

The 1987 cult classic, The Princess Bride is a fantasy comedy that is considered by critics and fans to be…
Home 3 weeks ago